Fans left on the edge after the 2020 league was postponed have something to look forward to as teams across Asia-Pacific will finally battle it out in an online-only tournament.

The decision to host the Asia-Pacific Predator League fully online, instead of a cancellation, demonstrates Acer’s commitment to the gaming community. With the ongoing COVID-19 situation, Acer made the decision to move the competition to Spring 2021 for the safety and best interests of the tournament’s competitors, fans, spectators and staff.

The teams who qualified for APAC Predator League 2020 Grand Finals are the first to claim a slot for this year’s tournament, while the remaining positions will be filled by other teams invited by Acer. Altogether, these teams will battle head-to-head to take home the coveted APAC Predator League shield.

This year, the Dota2 league has been divided into two sub-tournaments. The teams will be pre-assigned based on their geographical location; Asia & APAC. Sri Lanka will be represented by Team Sara Kollo competing under Asia region against Myanmmar, Mongolia and Bangladesh.

A sum of 35,000 USD is pooled under Dota2 League with the dividend of; 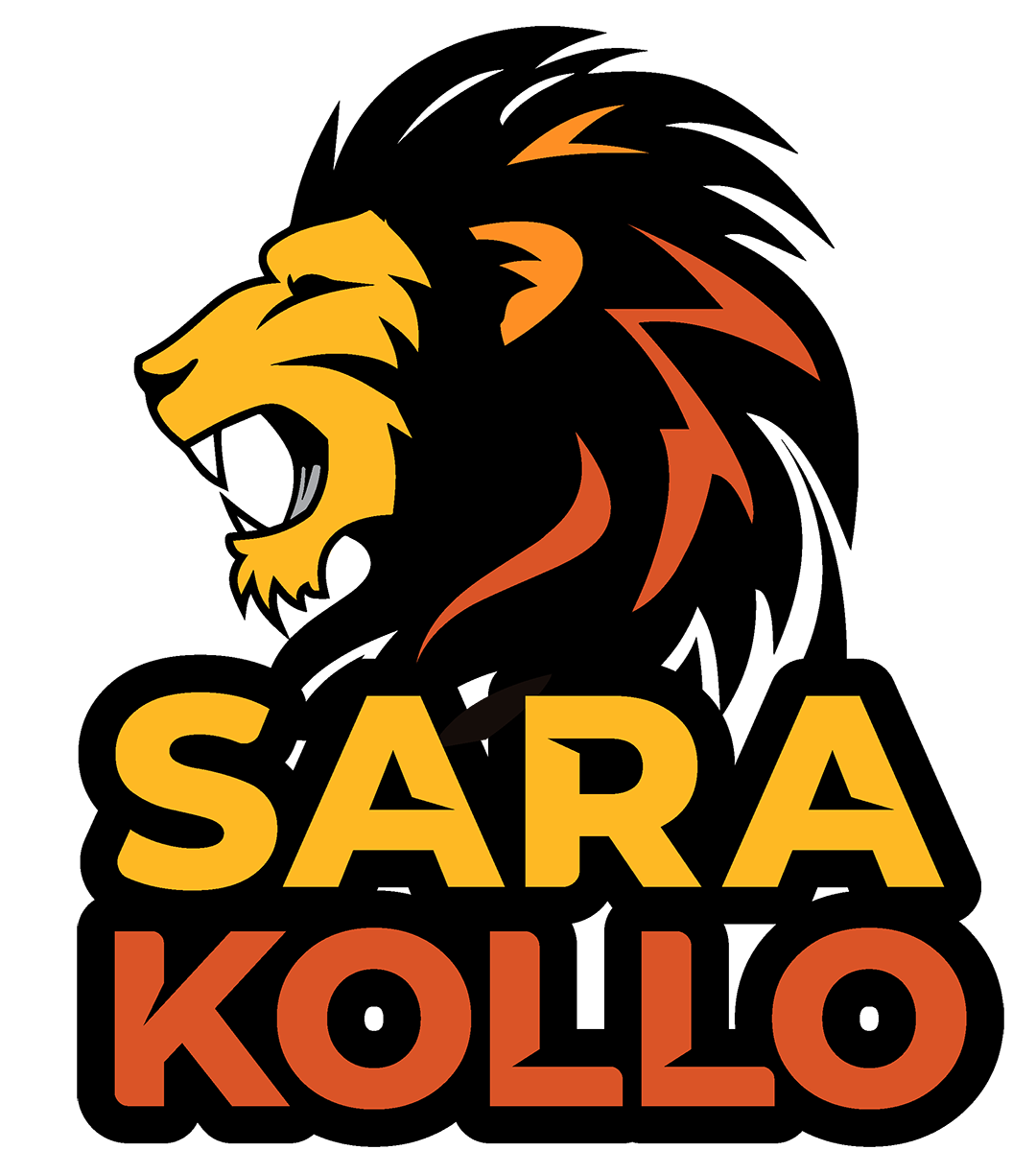 ©2021 Acer. All right reserved
Intel® Core™ i7 Processor
Predator powered by Intel®. Play like the Pros.
Intel, the Intel Logo, then Intel Core are trademarks of Intel Corporation in the U.S. and/or other countries.